Many thanks for your support. Our trip was lovely and very well organized.

Writing this quick note to say thanks so much for all your assistance with our trip to KTM. The tour was very good and the guide you assigned to us is highly commendable! Thanks once again f

I loved it all… It was a fantastic adventure. Our holiday was incredible thanks to a wonder bunch of people helping us take care of everything. The service was i

As I think I have already said I very much appreciated the expertise and personalized service and would not hesitate to refer anyone I know to use your service. 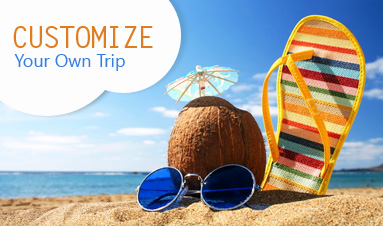